Time for another weekly photo wrap up!

February 2, 2014 — We were taking this quilt to its recipient, and when I went to pick it up, I discovered that the cat had crawled in the bag. Isn’t he beautiful? And ridiculous? 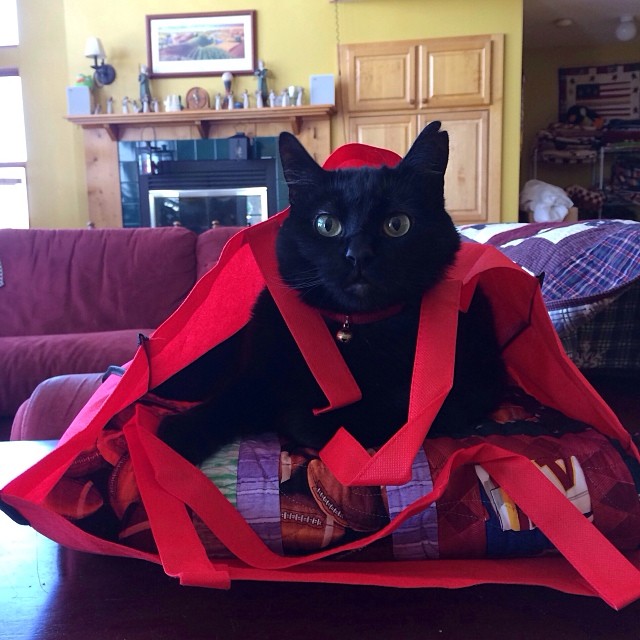 February 3, 2014 — It’s my goal to take at least one picture of every family member each month. I decided that today was my turn. 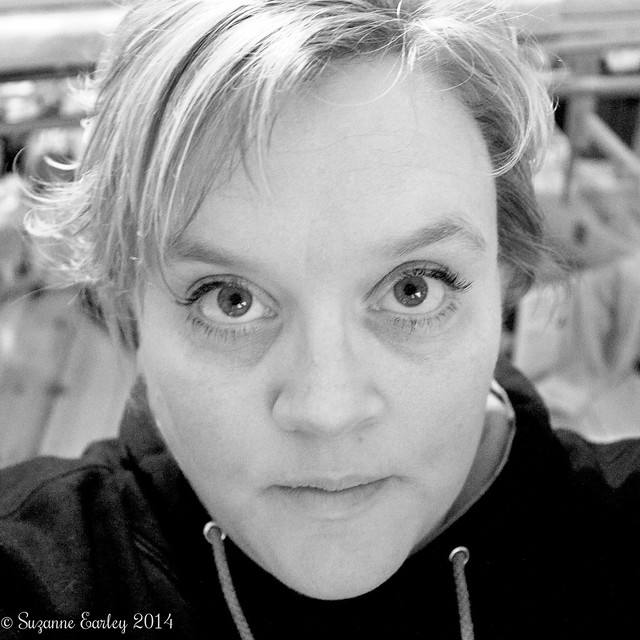 February 4, 2014 — Heartwarming picture drawn by Mark’s cousin’s daughter. If I understand right, she wondered how she was going to tell the boys apart! 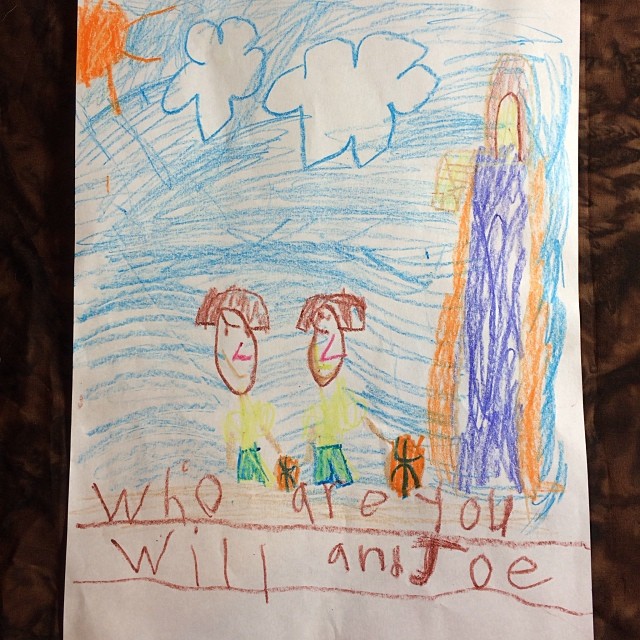 February 5, 2014 Brotherly love  — I got a text from the other room from Mark that said “photo op. come quickly but casually.” 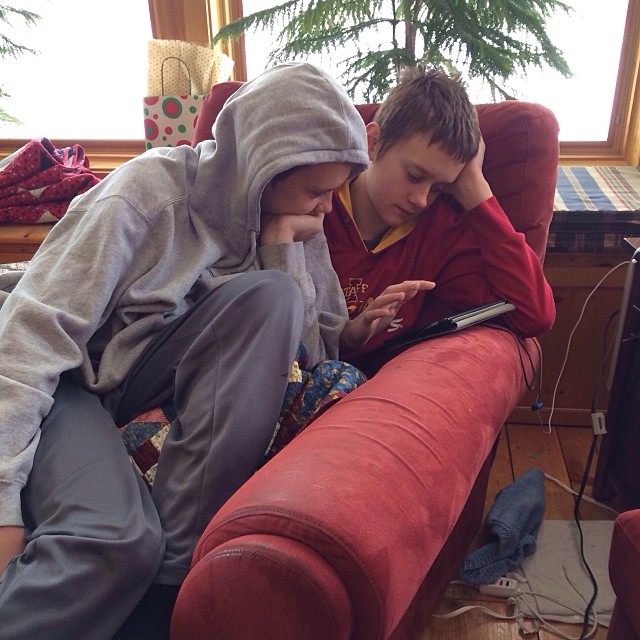 February 6, 2014 We received a medium flat rate priority mail box full of pecans from Kansas. I will need to do some recipe research…I foresee a pecan pie in our future… 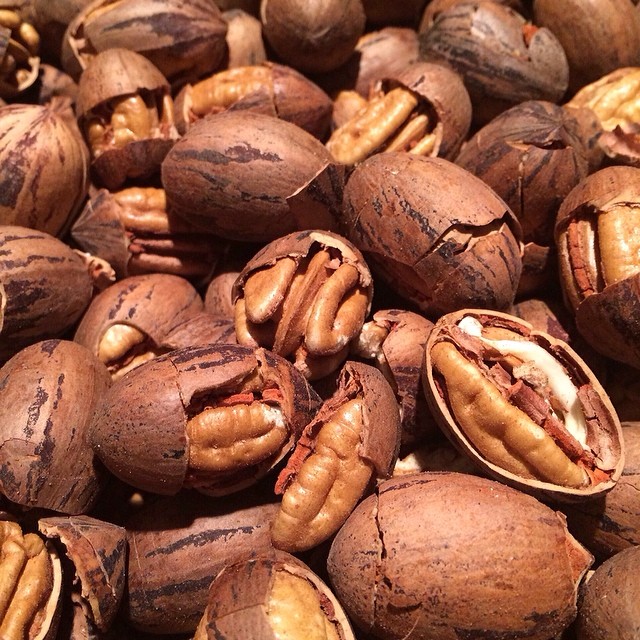 February 7, 2014 Old school — I’ve been doing all of my sewing on my featherweight. What a great machine! 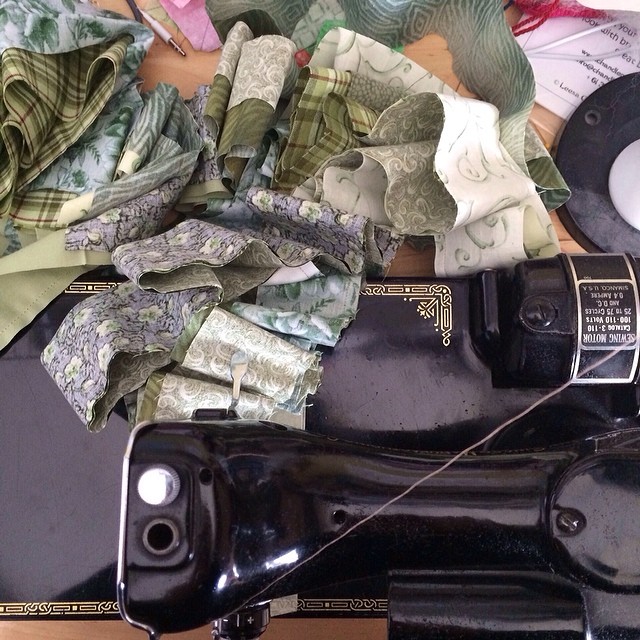 February 8, 2014 Some people hate doing the stitch in the ditch, but I find it to be an important part of my process, it gives me time to meditate on the rest if the design. Although, I’m almost done and I still have no idea how I’m going to quilt this one. 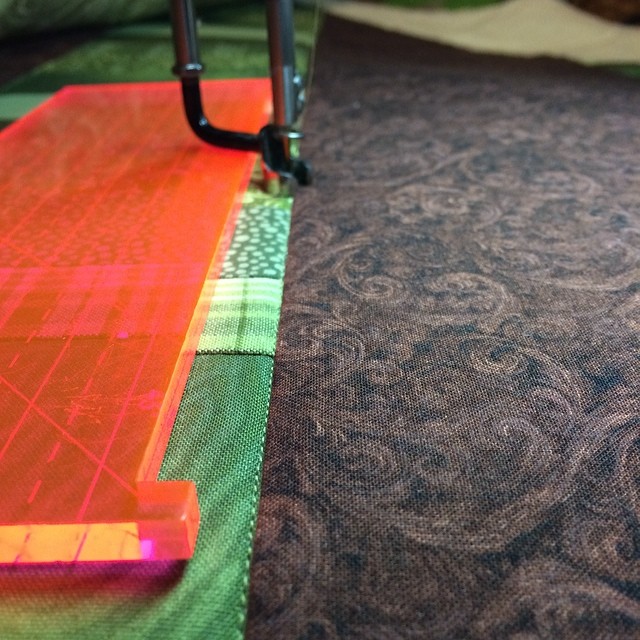 That makes 39 days of photos!