You are here: Home / Blog / Family / Hairy monsters no more

Saturday morning the boys went from this: 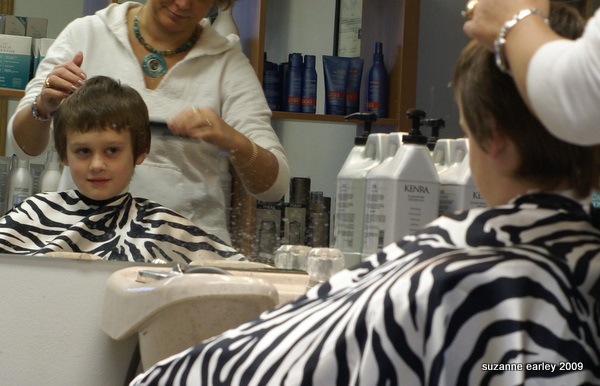 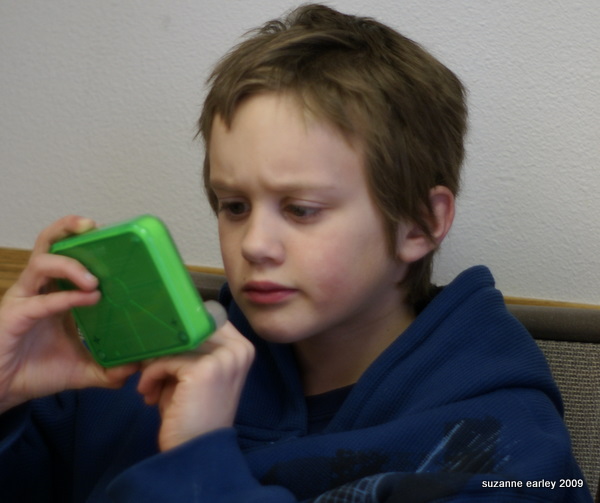 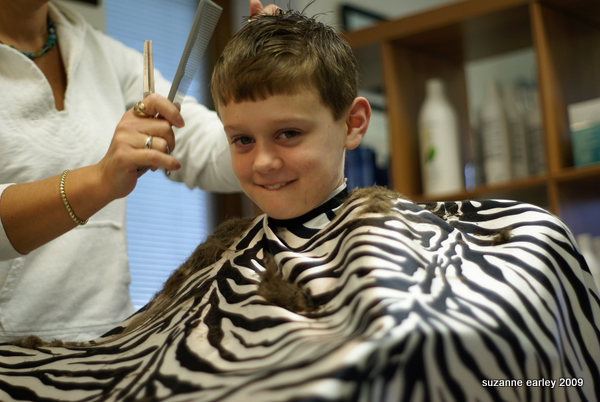 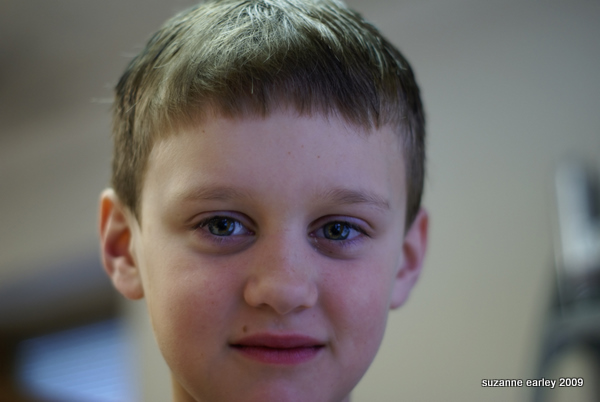 What a relief. (For those of us that have to look at them anyway.)  This was a compromise between the shaggy they want and the buzz-cut Mom and Dad would prefer.  This can BE messy on top, but look cute (handsome?), because it’s SUPPOSED to be that way.

I’m sure Will and Joe don’t think it was a compromise.   I’m sure they think they lost.

One of these days I know I’m going to completely lose the battle for hair length, but apparently I’m more of a controlling Mom than I thought I was.  I told them that if I was paying for the haircut, and since *I* have to look at them, it was this or a buzzcut. (Bumblebee cut as Colin (age 3) said the other day).

What is it with the really shaggy look right now, anyway?  I think the main reason the boys want theirs long and shaggy is because their cousin’s is long and shaggy.  Don’t get me wrong, their cousin is a good kid, but I wish my boys would have their own opinions, and not always do stuff because Ben does.

They annoyance was assuaged a little bit by the fact that we then took them to a basketball game at Iowa State and shelled out $$ for some basketball jerseys for them.

(And thankfully, the Cyclones WON the game…)