Week 11: the week I got a cold and wanted to give up. But I kept going anyway…. 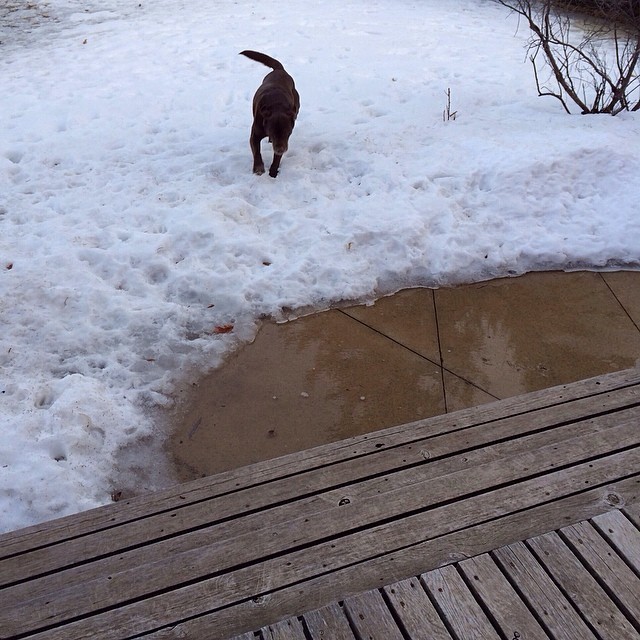 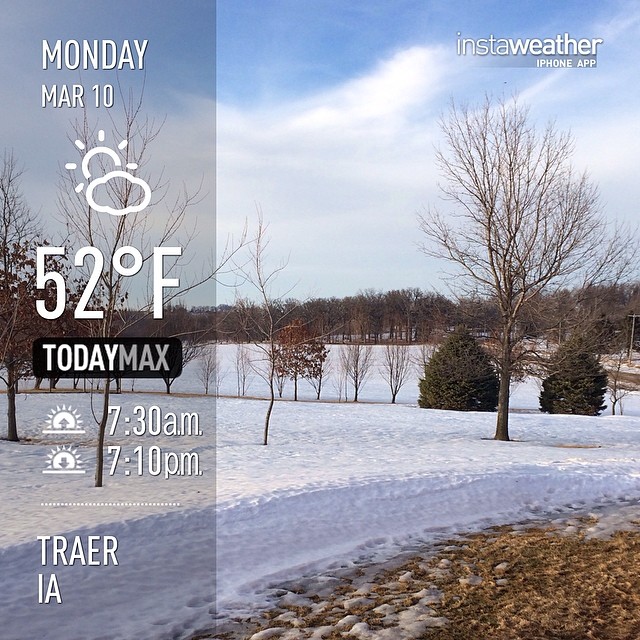 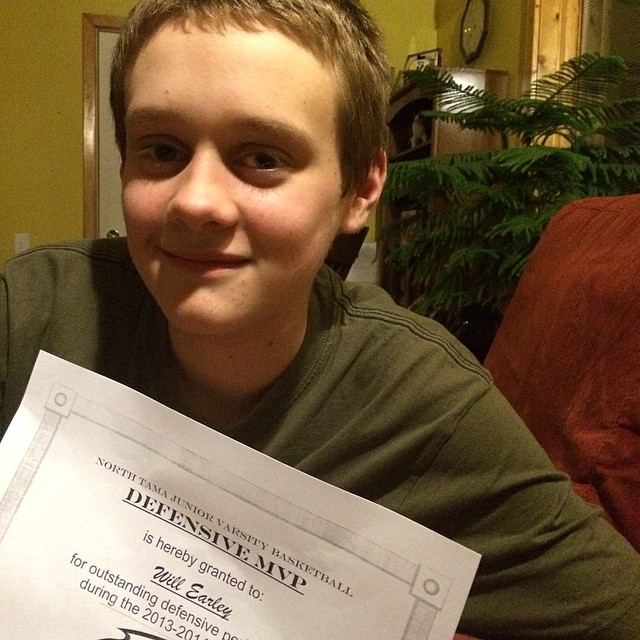 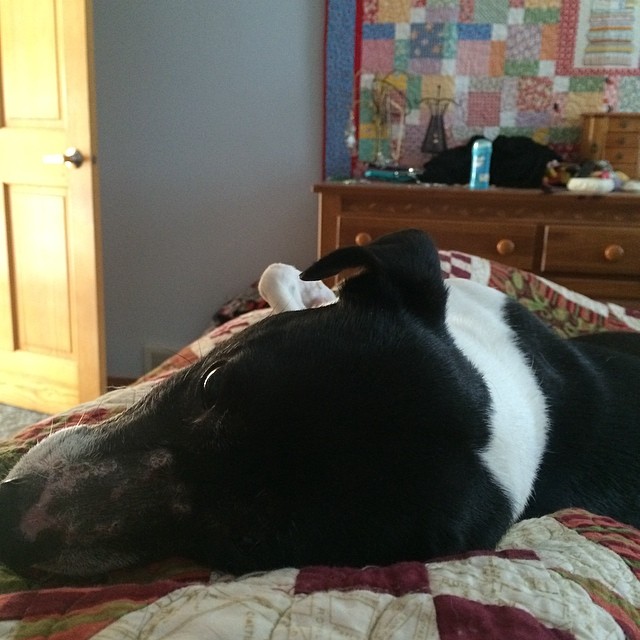 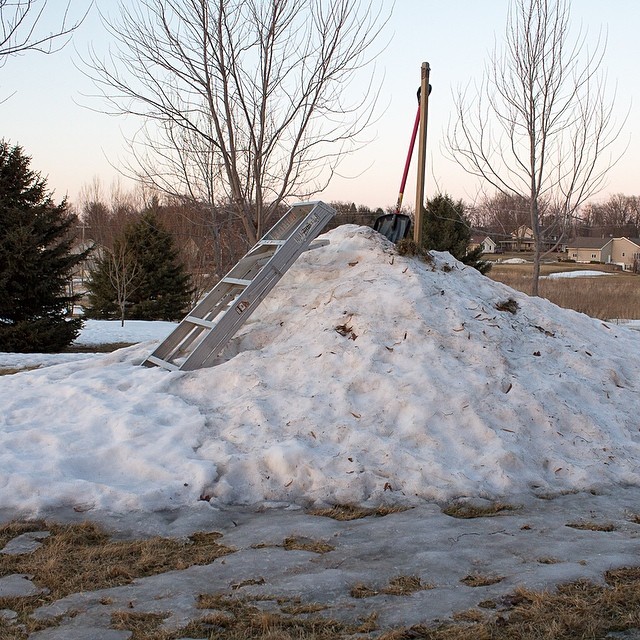 March 14, 2014 — I don’t know why I keep trying to take pictures of a black cat at night with limited light. This was a lucky shot. 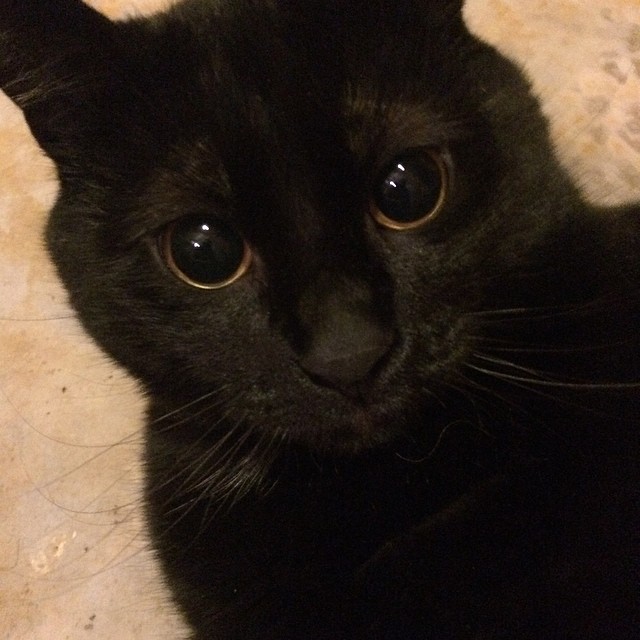 March 15, 2014 — It was a tough job, but someone had to eat the ice cream with homemade strawberry sauce. 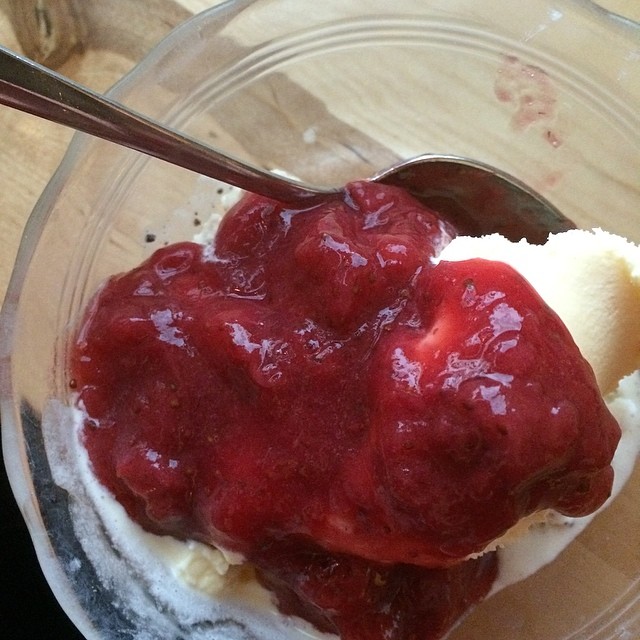