Every week feels more and more like a struggle, but I refuse to give up. I live in hope that one of these days we’ll have spring (although Mark fears that we are going to skip that and go straight to summer, yay…), and then I’ll be able to take pictures outside, which will be a whole more interesting than all of this inside stuff.

March 2, 2014 — Pulled out some knitting for the first time in weeks. This yarn is much prettier than the picture would lead you to believe. 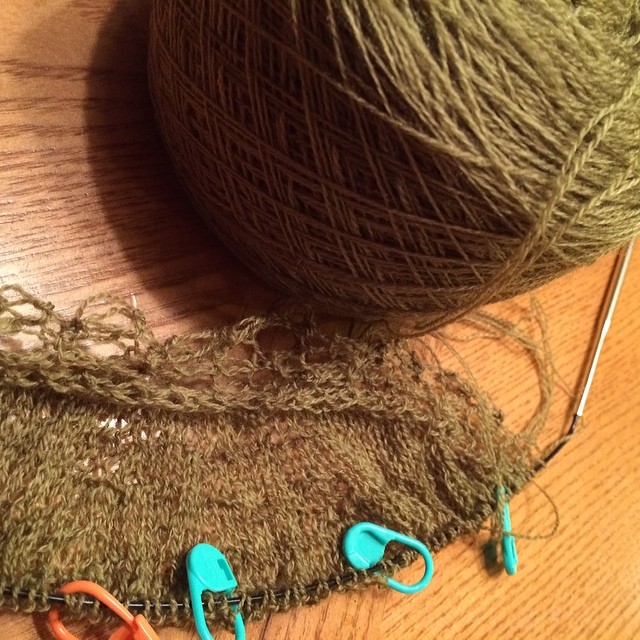 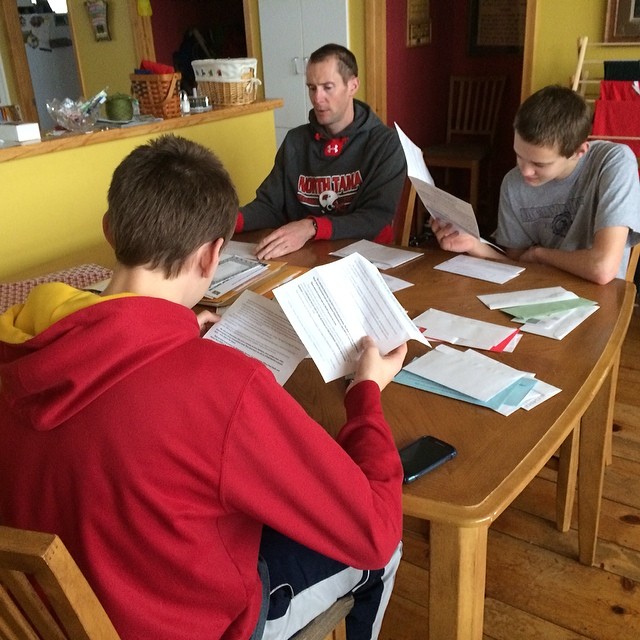 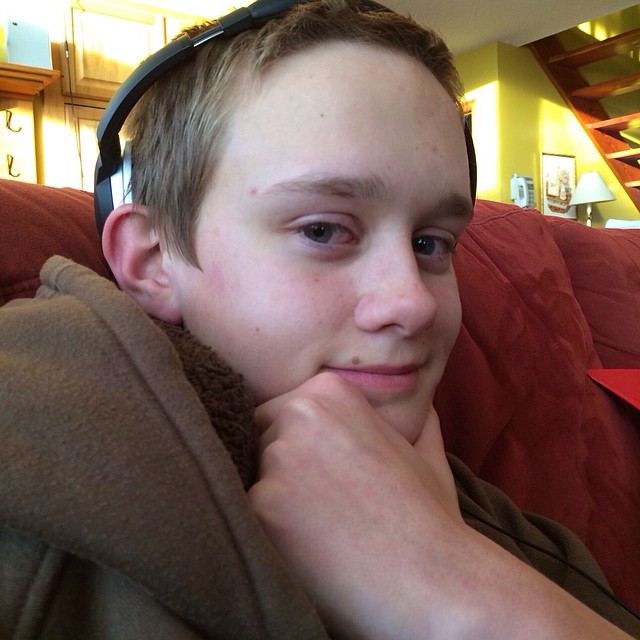 March 5, 2014 —  We had read a few scenes of “William Shakespeare’s Star Wars: Verily a New Home” quite awhile ago, and then put it down. I pulled it back out for World Read Aloud Day. It’s hard to read this with a straight face. 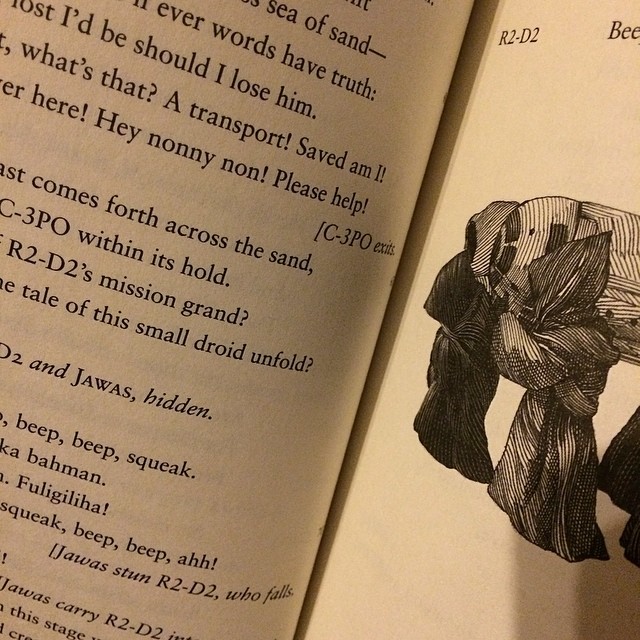 March 6, 2014 — Mark’s assistant (I received this is a text message during the day). Apparently his assistant snores. 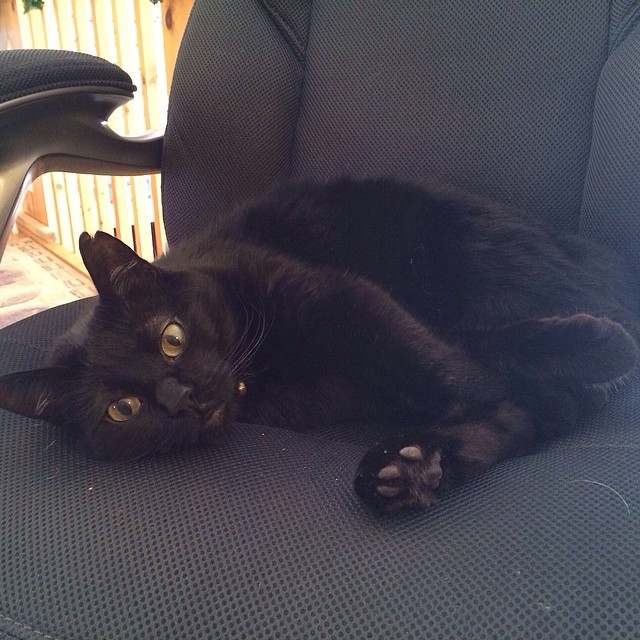 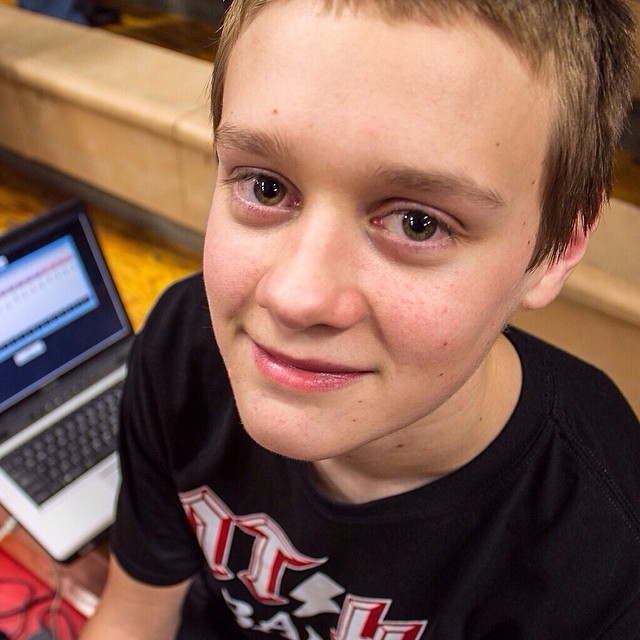 March 8, 2014 — Katie got a bath, in preparation for Sunday’s haircut. She desperately needed both. 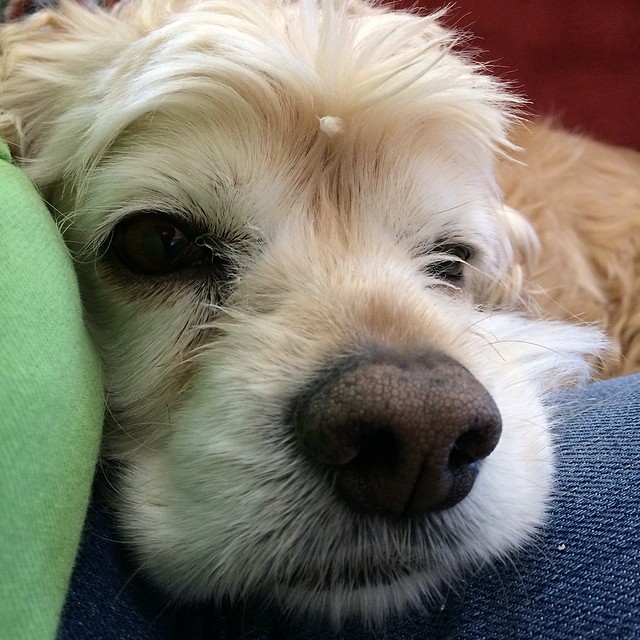