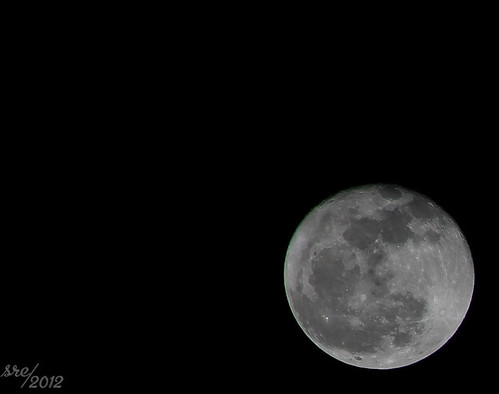 This week’s Write on Edge prompt was pretty short:

I gave you have 500 words to write a piece, fiction or non-fiction, which includes the phrase “to the moon.”

One night, when Sarah Kate was very small, but old enough to remember, her Dad climbed in bed with her and read “Guess How Much I Love You.” Well, not so much in the bed as on: she was snuggled under the covers, and he lay down beside her, pinning the sheets and quilts around her so tight she could barely move. She loved to have him so close and just hers, his solid presence keeping her safe, the scents of his day filling her nose. Soap and toothpaste and deodorant still clung to him, and a slight hint of the mothballs that he once put in his car through the winter to keep the mice out, even though he had not used those mothballs for years and years.

That night and that book were the first of the many nights in a row that he would read to her, the beginning of their nighttime reading ritual.  Eventually, she and her stuffed animals crowded him out to a chair. But even when reading wasn’t quite convenient because he had a party or a meeting to get to, or when he had to read to her through the bathroom door as she got ready for a date, neither one was willing to give up their special time together.

Through the years they read all manner of books from funny to sad, old to new, good to bad. Some made her Dad blush, others made her cringe. Many made the pair of them laugh or cry or both, and a few made them want to get up and march out the front door to go have an adventure.

Right from the start, there were four things they aways did every night without fail.

First, they made a note of how many days in a row and how many books they had read. Her father bought a special little blue notebook with gold-edged paper in which they kept their tally.

Next, he would read for fifteen minutes (more or less). After she had learned to read, she had once asked if she might read instead and he had refused, saying that it was his job to read and hers to listen.

When he was done reading for the night and getting ready to leave the room, she would say “Daddy, I love you all the way to the moon.”

And then he would always reply “Sarah, Kate, I love you all the way to the moon and back.”

An idea I have for a longer story includes a girl whose father reads about the reading streak of a librarian and his daughter, and decides to start a reading streak with her.

Just before I wrote this, I finished listening to the book The Girl Who Circumnavigated Fairyland in a Ship of Her Own Making by Catherynne Valente (which I thoroughly enjoyed and highly recommend) and decided to try to write this with more of a style that I would describe as Fairy Story Language — longer sentences, with subordinate clauses and slightly “fancier” language.

I will also note that I had to Google the correct usage of lay down vs. laid down. I can never remember those, but when I look it up and get the answer, I always think “Well, duh, that’s pretty easy.” In reality: I try to avoid using lay or laid, and try to use a different word. I think I’ve got it now. Until the next time I need to use one or the other….