This past week was the first since before Christmas break that we actually had a full 5 days of school: no late starts, no early outs, no snow days. I’d like to believe all of those weather related events are behind us, but considering the fact that we got a bunch of snow yesterday, on March 1st, I’m not going to start holding my breath yet. What a winter!

February 23, 2014 — The boys are participating in science team, and still have work to do on their projects before the end of March. 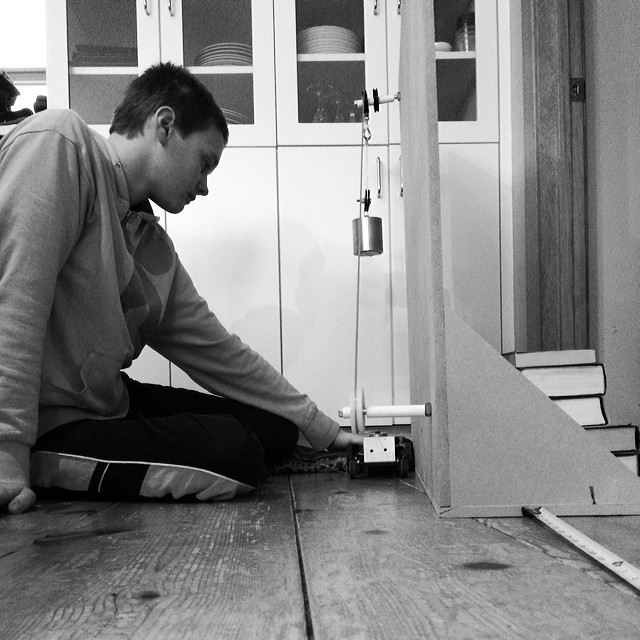 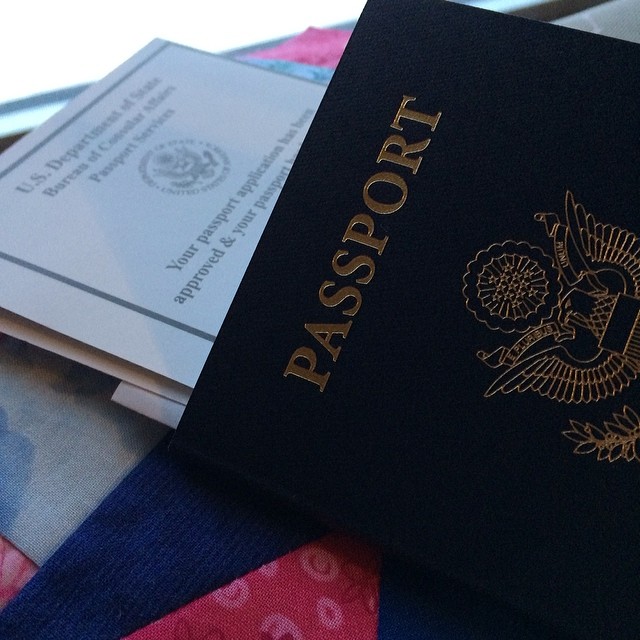 February 25, 2014 — The boys have new-to-them phones, complete with their very own contracts with Mom and Dad. 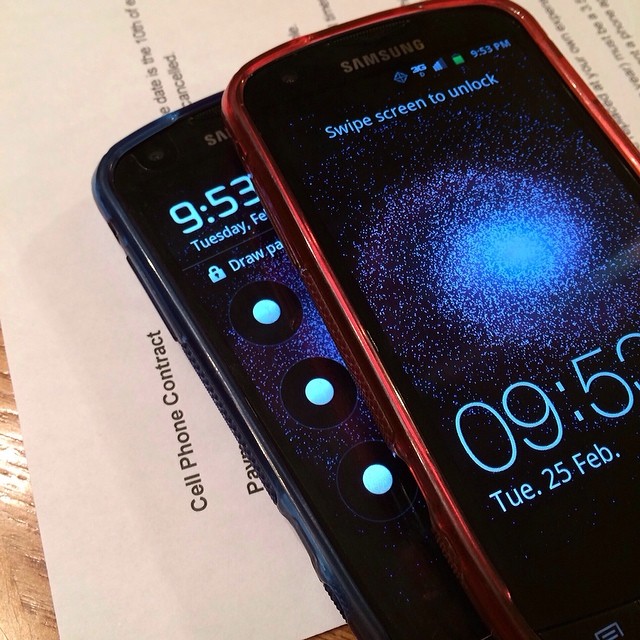 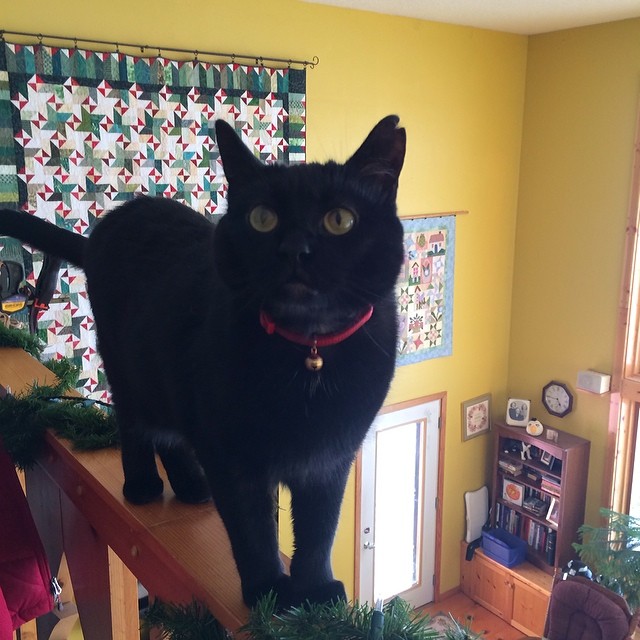 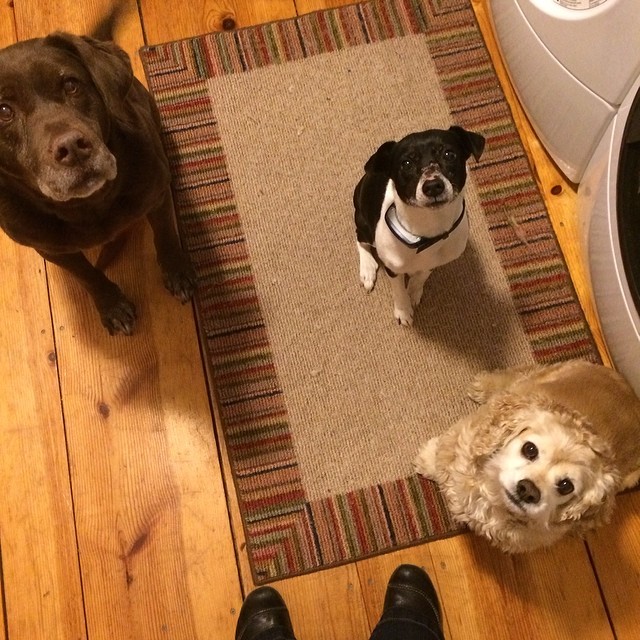 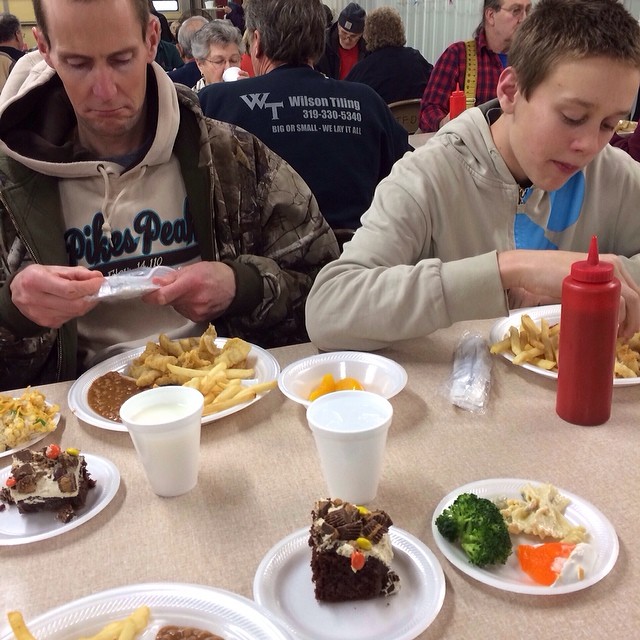 February Calendar — Another month of photos!

March 1, 2014 — We went to a wedding — we stood outside (very briefly) to greet the wedding party to the reception with sparklers, and then during the party, you could go outside to the firepits to toast marshmallows. It was very cold…..at least it had stopped snowing!