You are here: Home / Blog / Photography / Radiant Star Part 3 — Houston, We Have a Block 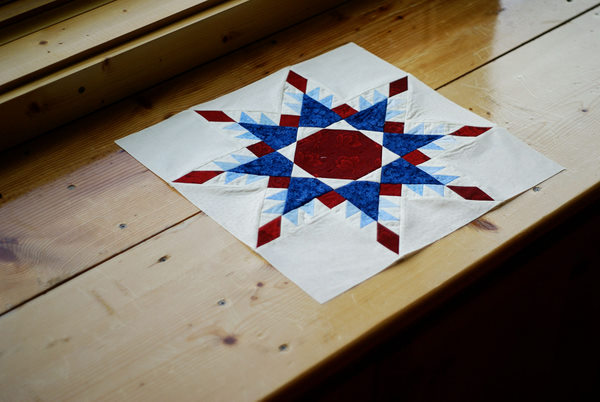 Only 19 more to go.  It took longer than I had thought it would, but I was only doing the one, when I’m working on a bunch at a time and doign some assembly line work, it’ll all go faster.  Plus, I was still trying to figure otu what the heck I was doing, there’s a LOT of pieces to keep track of!

I’m still working on a post about half-square triangle units, and how I cut out some of those funny shapes, but it’s like Grand Central Station around here, and my family thinks they need my attention and…you know how it goes. 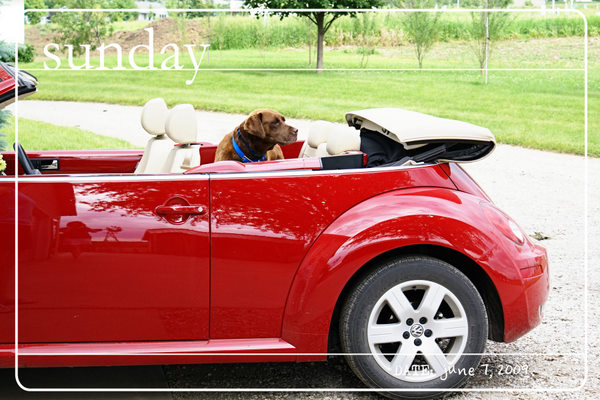 I took the boys to the pool, but had enough sun after about 2 hours.  My sister-in-law and her kids were there, so I just left my boys in her capable hands and came home.  She brought them home a few hours later and when they tried to leave, look who hopped in the car!  (She did go in through the door, they closed the door for the picture.  When Mark saw this, he was worried that she had jumped in over the top…)