You are here: Home / Blog / Other / An epiphany 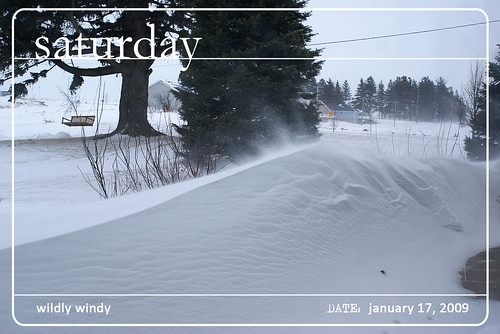 After we got home from the movie theater last night, my sister called.

“Guess what we’re going to watch in 5 minutes,” she said.

Yeah, yeah, rub it in, why don’t you.  I’d be watching Battlestar Galactica, too, if I had cable.

We chatted, and then hung up, since she needed to get herself off to the TV.

I started whining to Mark and my Mom about how I couldn’t watch BSG because we don’t have cable, and my sister was so mean for rubbing it in that she was going to watch it and then….then, I had an epiphany.

My MOTHER has cable.

I barely said good-bye as I grabbed keys, jacket and sock knitting before I was out the door and headed to her place.  If the roads weren’t so slippery I would have been there sooner.   I think I asked her permission, but I may have skipped that step.  She told me the channel, but I forgot and had to call her once I got to her house.

She finished reading books to the boys and came over and was very polite about only talking to me during commercials.

And I loved every minute of it.